A burglar alarm system is, as its name suggests, a system designed to detect the unauthorized entry of individuals into a property or any other private-owned area. Considered as standard precautions in commercial, industrial, residential, and military properties as protection against intruders, this type of system has proven time and time again to deter theft from happening.

Various designs and specifications for this type of system are available, ranging from relatively cheap do-it-yourself-kits such as self-contained noisemakers, to elaborate professional-grade security networks that offer computer monitoring and control. Despite such a massive amount of variety, the core designs still revolve around wired systems coupled with sensors and wireless means such as radio and infrared.

Wired burglar alarm systems generally offer more convenience when paired with sensors and have the bonus of being tamper-evident but are costlier to install. Wireless systems, on the other hand, are usually reliant on easier to install and less expensive battery-powered transmitters, however, they are also less reliable as the functionality of the system requires regular monitoring of the batteries.

Basic wired systems typically make use of a star network topology where all devices are interconnected and converge on a central panel. A more sophisticated version of this network is a Bus network topology, where the wire creates a data loop surrounding the property and contains unique device identifiers integrated into the sensor.

Because of its less expensive initial costs, wireless burglar alarm systems, on the other hand, may prove to be more attractive. Due to it utilizing a series of wireless repeaters to bridge the signal with the alarm panel instead of physical interconnected networks, wireless systems are generally easier to transfer from one property to another. The absence of a physical wire also protects the system from burglars severing a cable and potentially rendering the system useless.

The response of your alarm system will differ due to several factors such as which zones were triggered or tampered with during a heist, but the usual actions that are initiated involve contacting emergency services immediately or reaching the property owner or manager to verify if the alarm was genuine. Another action that may be taken by your system’s operator would be to call a list of phone numbers initially provided by the customer.

Regardless of which type of burglar alarm system or even which specifications of a particular system you want to invest in, it still stands that this system is worthy of investment, both for your personal and financial safety. 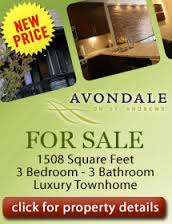 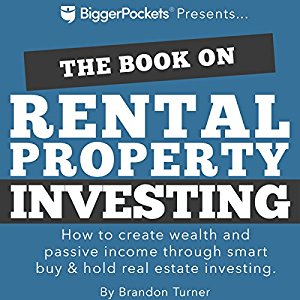